About Our Story & Team

A professional challenge arises, and a software company is born.

Upon moving from Taco Bell corporate to the Yum! Brands franchise side, OneDataSource Founder and President Bruce Belvin quickly found himself running over 70 stores across three different brands. In an attempt to run those operations more efficiently and profitably, Bruce recognized the need to aggregate all the data his stores had across disparate systems into a single system of record.

With this need in mind, Bruce hired a local developer to solve that problem for him and his stores. The solution he developed, oneVIEW, was a robust data aggregation and reporting tool that allowed Bruce to have access to real-time data for all of his stores. This provided a distinct competitive advantage by allowing him to make both strategic and tactical decisions in a way he never could before.

When sharing the concept with his peers, the summary of the response he received was along these lines, “how can I get my hands on that?” And that’s when OneDataSource was founded.

Over 18 years later, we now have two home-grown solutions in market. oneVIEW product continues to allow quick-service restaurants to keep their operations lean while scaling. In 2016, we continued our focus of developing solutions based on the needs of our customers when we launched onePAY – an intelligent accounts payable solution. 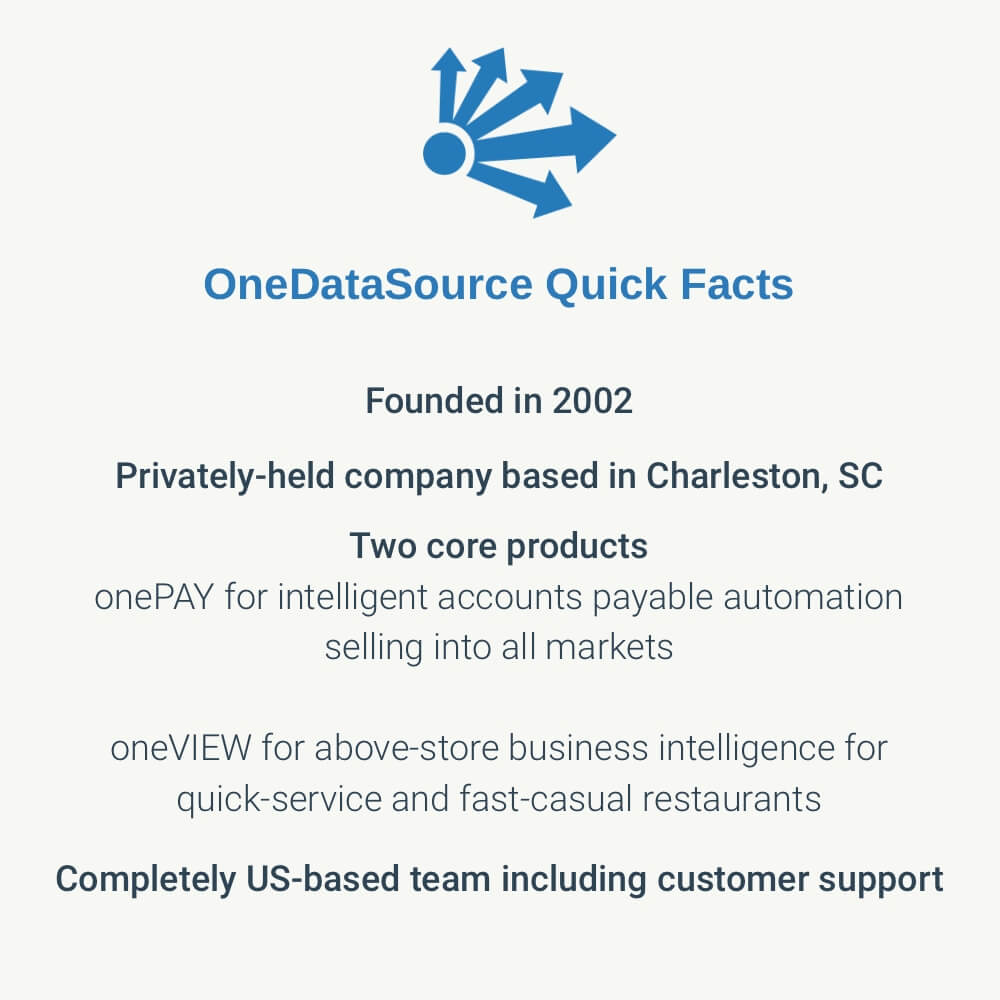 A tenured team focused on the success of our customers.

Building software isn’t easy, but doing it with great people makes it a whole lot better.

Based in Charleston, SC, our core team has been together for over a decade and loves to share the knowledge and expertise they’ve gained along the way.

Our team prides itself on not just delivering exceptional software solutions, but going above and beyond the call of duty to ensure our customers are set up for success every step of the way. You’re in great hands with this group.

A consultative partner you can trust.

“OneDataSource is unique in its depth and ability to be very customized. They are a combination of great service providers, smart software developers, and sincere partners.” 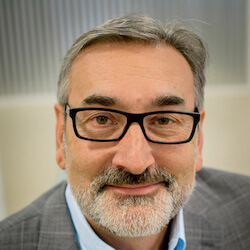 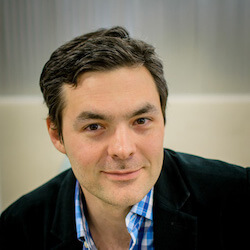 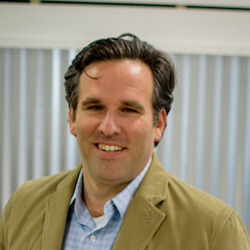 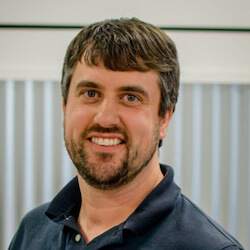 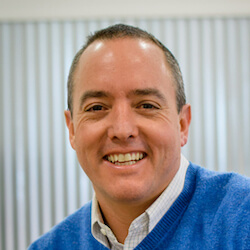 Interested in our solutions? Let us know how we can help!

We’d love to help your business run lean and grow. Fill out the form below, and someone on our team will be in touch shortly.